The worst cyber attack the US Government had to face ?

The worst cyber attack the US Government had to face ? 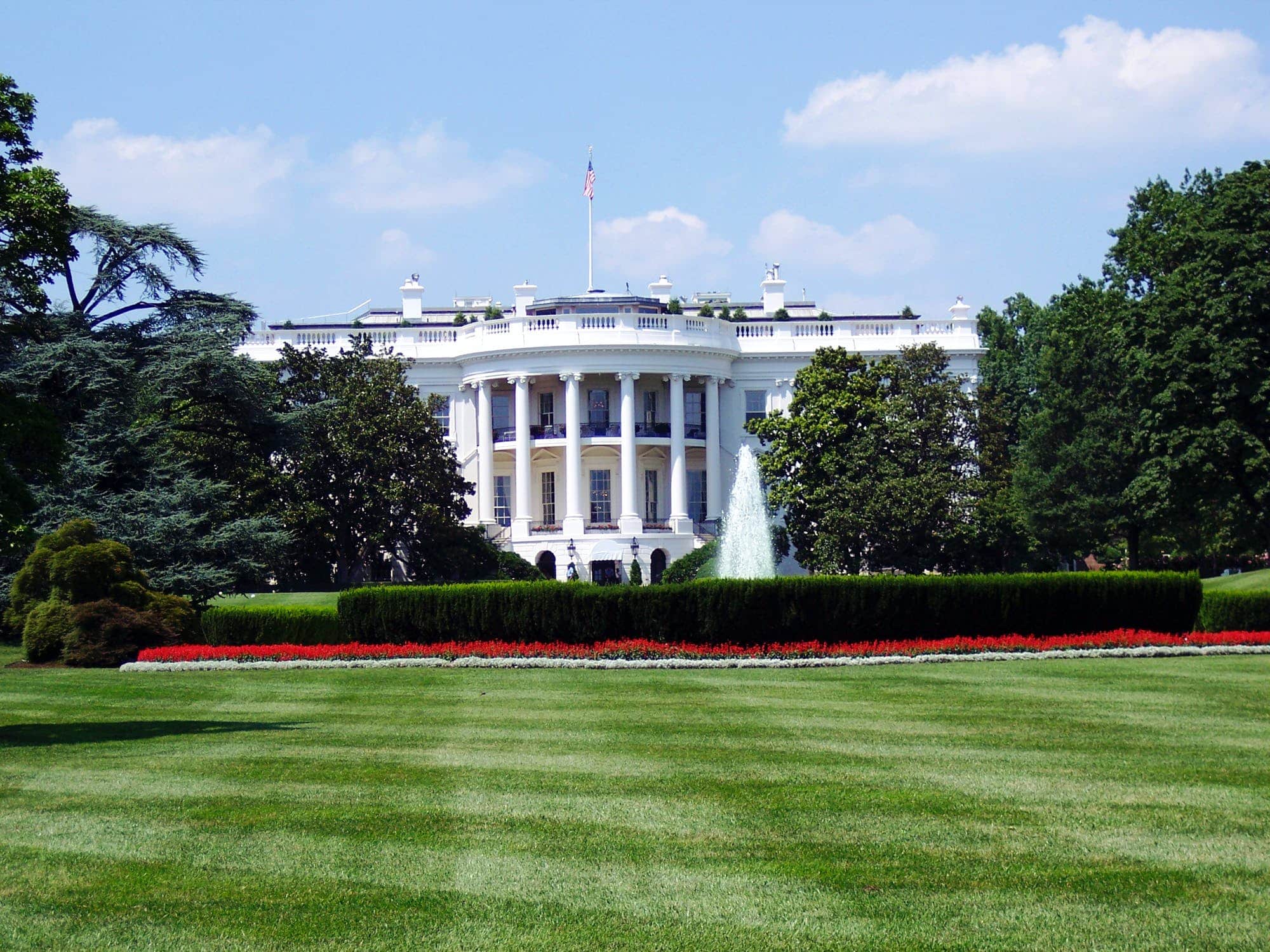 On Saturday 19th December the Guardian Newspaper published an article about what it termed ‘The worst ever US government cyber-attack The Guardian [info@editorial.theguardian.com]’ It commented that even a week after the suspected Russian attack the full scope and consequences remain unknown.

What is known is that key federal agencies in the USA were infected by malware that allowed the hackers to steal information. However, it appears that it was not just governmental organizations that were affected, some technology firms were targeted too and Microsoft have said that victims in other countries have been affected but the full extent of this is not known yet.

The Russian government responsible for this attack ?

According to “The Guardian” on 18th December Mike Pompeo an official of the Trump administration publicly confirmed that the attack was linked to the Russian government and Thomas Bossert writing in “The New York Times” asserted” We must act as if the Russian government has controls of all the networks it has penetrated.

It appears unclear what data has been stolen and it will also be difficult to fix.

Could this attack have been averted ?

The Guardian asks whether this attack could have been prevented and says that some cybersecurity experts said that the federal government could also do more to simply keep up to date on cybersecurity issues and that the Trump administration had failed on this front including by eliminating the positions of White House cybersecurity coordinator and state department cybersecurity police chief.

Solar Winds is the company that provides network-monitoring and other technical services to government agencies and other organisations around the Globe. The Guardian commented that it may face legal action from customers and government entities affected by the breach. Since news of the breach started to be known its stock prices have fallen 25%.

This site uses Akismet to reduce spam. Learn how your comment data is processed.